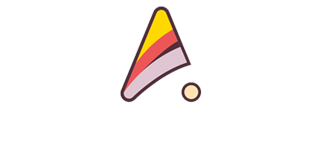 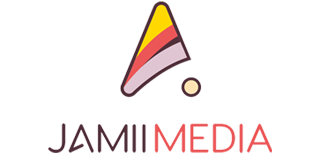 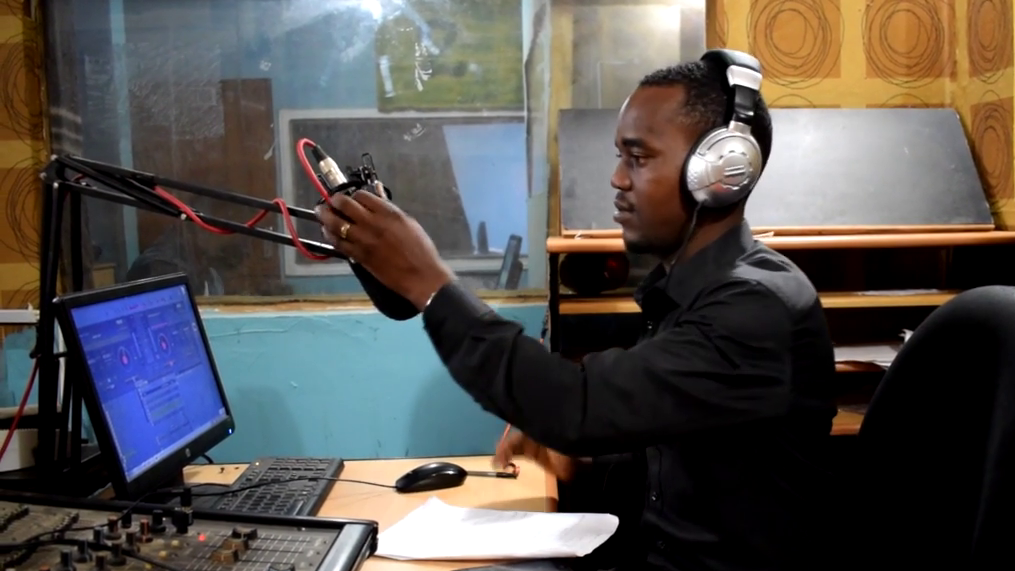 When Jacob Mwenga said that the Boresha Habari program saved his station from collapse, I thought he was overstating the intervention. “When I look back at the time wasted struggling to convince big businesses, mainly located in Dar es Salaam, to advertise on my station, I wish I had known better,” he said. “They did not know and did not care about my station.”

Mwenga runs ICE FM radio station in Makambako township, in the south-western highlands of Tanzania, serving a community of mainly small traders and farmers, engaged in producing mostly food crops. They produce just enough to feed themselves and have some leftovers to sell to meet family cash needs.

There is not much of a business environment there to give Mwenga’s station the revenues it needs to keep going. The big advertisers he had been courting responded that their advertising decisions were guided by audience reports, adding they had never heard of his station. Yet for the majority of people in Makambako, ICE FM is their station, informing them about what is going on in their community and in the world.

ICE FM is one of the 20 community radio stations receiving support under the USAID-funded Boresha Habari program implemented by Internews to improve the content and financial sustainability so that the people they serve can continue to receive the information they need to make informed decisions. Internews, through Jamii Media in February, delivered an eye-opening marketing training to community radio stations in Tanzania on how they can survive when the traditional on-air ads are not coming their way.

One of the strategies was bartering – Mwenga used this to solve his station’s frequent power outages. “Sometimes we would suffer a day-long power outage and be forced to run the generator for long intervals,” he said. “This was very costly.”

After some scouting work, the station management found a businessman who agreed to provide and install Uninterruptible Power Supply (UPS) system in exchange for airtime.

At first, ICE FM was not keen to implement the idea, worrying about the long period it would take to air all their partner’s adverts and programs. “The trainers opened our eyes when they asked us to think about the songs we play in a day for free and how that time could be used in exchange for our various needs. Honestly, I had never thought of it from that standpoint,” said Mwenga.

“The station now has a backup power supply and 10 batteries at the transmission tower as well as in the studio. Putting all this together would have cost as much as Tshs 10 million, (over $4,000 USD), but the airtime we spent playing music has enabled us to overcome the biggest challenge of our station,” says the manager who plans to do more for the station through the approach.

“We conducted the bonanza, by effectively using our station to publicize the event, attracting about 200 people. We produced T-shirts with our logo and sold them at the bonanza, managing to fundraise from our listeners,” says Kassim.

“By effectively engaging with our audience and partnering with a number of companies and organizations through branding their products and services, the station raised revenues and visibility,” says Kassim.

The station has also struck an advertising deal with local water bottling company in Zanzibar. According to Kasim, “They supply water, we pay with airtime. The cash saved this way is channeled to other station needs.”

Salma Alley runs Chuchu FM, also based in Zanzibar. She says before their partnership with Internews the management would only accept cash for airing advertisements, but they have now changed their approach, accepting products in exchange for airtime. They in turn sell the products to customers.

“One such deal was with AsaalamAir. They give us 8 flight tickets a month in exchange for airtime. We sell the tickets and get cash. We were trained to be selective and careful, so as not to be a dumping ground for slow-moving stock,” clarifies Salma.

In Arusha, the link between improved editorial content and business sustainability is making a mark on Arusha One FM, a community radio station located in one of Arusha’s several underserved residential areas.

Jamila Mohamed, who is the station’s manager, says they were not focused on local content when they launched and were slow in picking up the audience. But with the Boresha Habari training, they have seen change. “We have realized that there is plenty of news that touches people’s lives. We have a monthly target of stories and feature stories each journalist must produce.”

Hamisi Mpinga who is the program manager says due to improved content “we are now able to offer breaking news. People call us when something is happening in our community.”

“I get more than 100 texts to my Pepo ya Hindi program while in the past I used to get no more than 20,” says Shamsha Hussein a producer and presenter, whose program focuses on community issues.

With improved content and aggressive marketing, the station has increased its advertising revenues thirty-fold. “Without Internews intervention, the station was on the way to closing down, but now we have hope,” says Jamila.